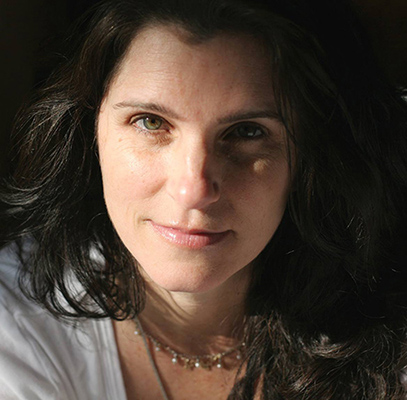 Photographer and educator, Amy Thompson Avishai, is known for her sensitive and nuanced portrayals of the human condition and the natural world.

A Fulbright fellow, Amy has taught photography at Massachusetts College of Art and Design, Griffin Museum of Photography and Endicott College.

Her images have appeared in The New York Times, The Women’s Review of Books and several other publications.

Featured in National Geographic, her photographs have also been recognized by Paris Photo Prize, Photolucida's Critical Mass Top 50 Photographers and the Julia Margaret Cameron Award, among others.

Amy's mindfulness practice began in 2003 while photographing in Cambodia.

She is currently training in a two-year intensive Mindfulness Meditation Teacher Certification Program with Jack Kornfield and Tara Brach, in partnership with the Greater Good Science Center at the University of California at Berkeley.